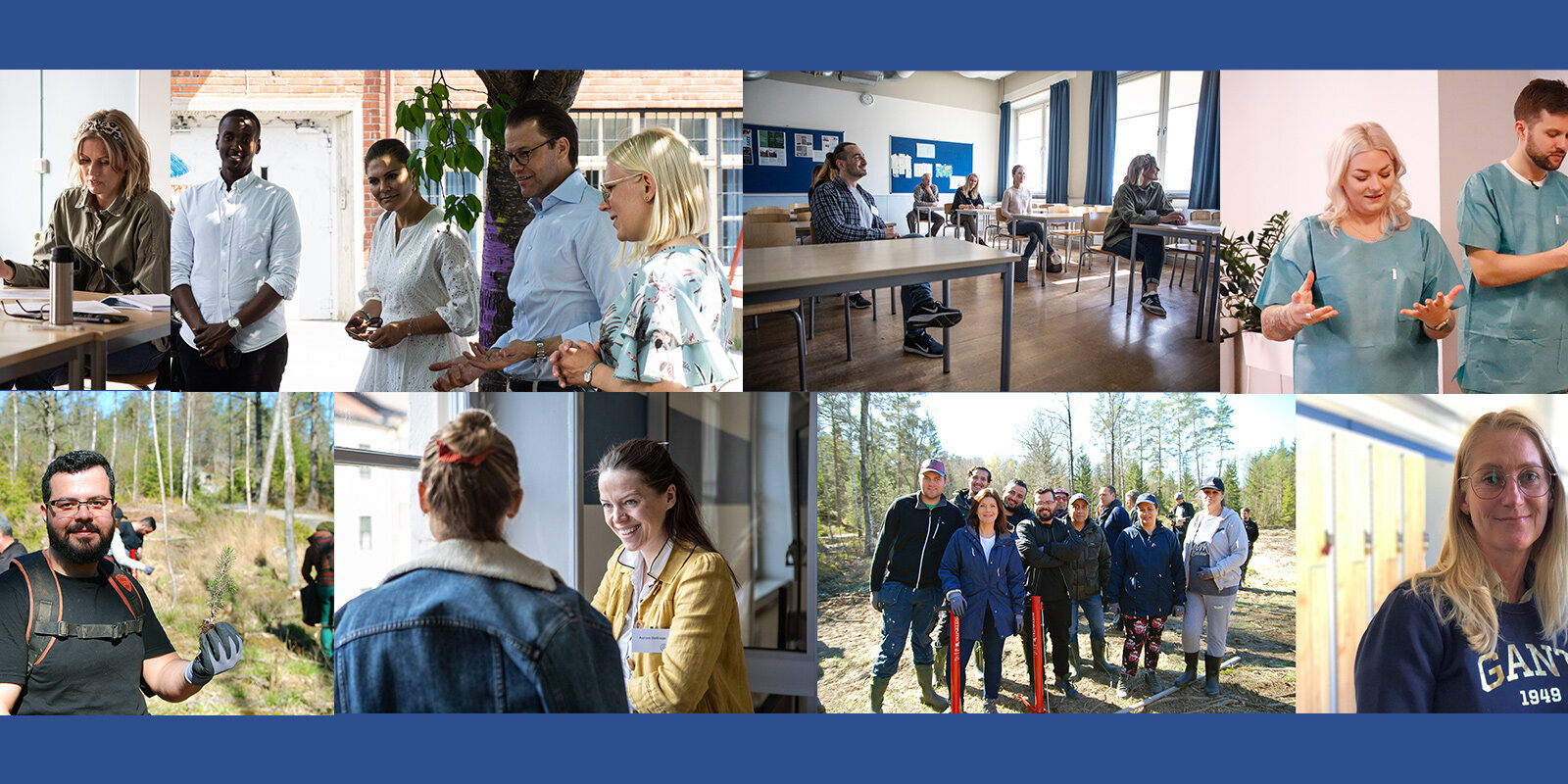 Skill Shift Initiative (“Beredskapslyftet” in Swedish) was founded by Oscar Stege Unger Director at Wallenberg Foundations AB and Fredrik Hillelson CEO and founder of Novare the day after SAS Scandinavian Airlines furloughed some 90% of staff as a result of the corona virus and the imposed travel restrictions in the fight against it. Skill Shift Initiative grew out of the idea that SAS has furloughed cabin crew with basic medical knowledge and the healthcare sector has a great need for personnel during the corona crisis. Marianne and Marcus Wallenberg Foundation has prior experience funding intensive training courses at Sophiahemmet University customized to newly arrived foreign medical doctors and nurses who need to obtain a license to practice in Sweden. Novare Potential, a recruitment and staffing organization with the aim of bridging the gap between new arrivals and the Swedish job market, was instrumental in this effort.

After a dialogue between Oscar Stege Unger and Fredrik Hillelson, Fredrik contacted Sophiahemmet University’s President Johanna Adami and an hour later, she agreed to create a 3-day intensive fast track healthcare training for SAS laid-off cabin crew. The course was offered to SAS cabin crew and within a few days 300 had expressed interest in attending.

As training was being developed by Sophiahemmet University, Skill Shift Initiative was taking shape through collaboration between parties from both the public and private sectors to create a cost-neutral foundation and enable up-scaling so laid-off employees from other sectors also can alleviate some of the burden on healthcare. Contacts were made with caregivers for the elderly and more collaborators joined in to help. Spotify offered its technical expertise and law firm Roschier its legal knowledge to name two. Skill Shift Initiative is coming together in real time so more companies may take part. 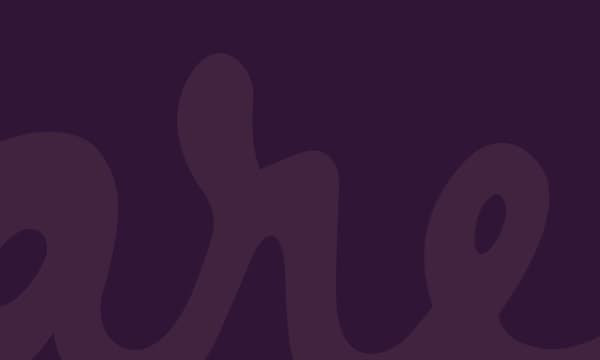 Fryshuset and Novare partner to create...

Fast track for new arrivals to Sweden and...