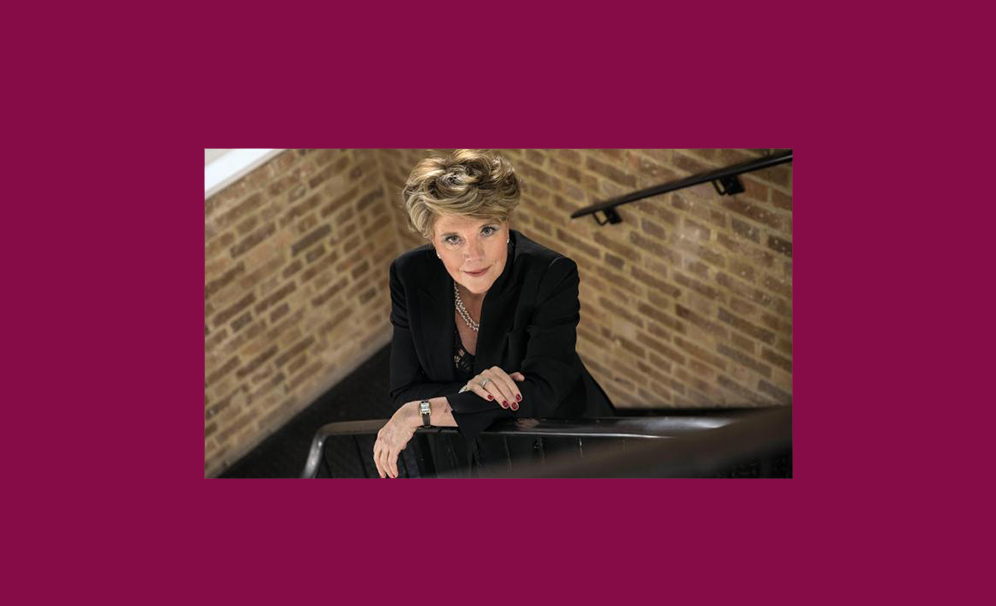 ”The bulging contacts book that Ms Leonard filled on Fleet Street provided the feedstock for a job that has yielded work for hundreds of chief executives, finance directors and chairmen in 25 years and given her the reputation as one of the City’s top headhunters. (…)Since Inzito was set up in 2009, a third of the 500-plus appointments it has handled have been women, rising to more than 50 per cent for executive and non-executive roles in the past year. Now Ms Leonard is regularly asked for all-female lists. “Women are getting better at putting themselves forward for roles, which has taken a while. I think the next generation coming up will have a very different approach.” (…)

After university, a love of writing compelled her to contact local newspapers for work. In 1991, one of those interviews was with a headhunter called Roddy Gow. Miles Broadbent, who ran the rival firm Norman Broadbent, was so cross that Ms Leonard had described someone else as the best in London that he demanded a meeting. They got on famously and eventually, over lunch at the Savoy Grill, he asked her when she was joining him and pulled out his diary to take her through a typical week in the search world. “As he did so, I thought I could see myself doing that.” The reality was a shock — “They were all men, they all wore Hermès ties and they all had PAs”. (…) Ms Leonard is convinced that small is beautiful. That is partly because of the industry’s code of conduct that search firms must wait 12 months before recruiting from a firm they have just recruited for. Ms Leonard says it can constrain the industry’s Big Five, the Shrek firms of Spencer Stuart, Heidrick & Struggles, Russell Reynolds, Egon Zehnder, Korn Ferry, that have outposts around the world.”